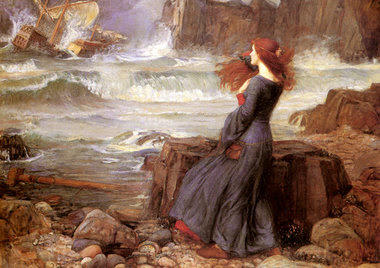 Be Back soon....
Leave me thoughts and pour the coffee for each other....

[The Deep Freeze Move continues, be back by Valentines Day]
Posted by enigma4ever at 1:22 AM 81 comments:

I am up here by the Great Lakes experiencing something that is called The Artic Blast. That means that it is FREEZING, I have been waking to Negative Temperatures ( which I don't understand- does that mean we OWE Warmth to Someone?). With Windchills that makes it like 20-30 below Zero.The weather people, who I trust, can't seem to come up with the last Dates of such Consectutive Cold Weather,but they think it was atleast 11 years ago. I find it interesting that they won't admit that such a Long Lasting Blast is not Normal.Gee, I can only wonder is this a Side Effect of Global Warming.

How cold is it ? Well, I sneezed and thought I had dropped my Keys. ( Because of the crackling noise it made). It is so cold that I can not let Lilly pee squatting , because she will be stuck to the little icey snow mounds. It is so cold that during the move I bashed the hell out of my knee and Never felt it- until later when I looked down and realized that I had a giant purple lump on my knee- that I never felt, until I was inside hours later. It was astounding, I used to live in New England, and I don't ever remember experiencing Weather like this....

Now This is not the Ideal Week/Weekend to move.And the Blast Hit Mid Move, meaning the Big stuff got moved just in the Nick of time, but the FOOD and the TV etc were at the old place. So 6-6 and I have been hanging at the old place, trying to figure out how to move the last odds and ends. People with Dead thyroids and heart" issues" are not supposed to be out running around with boxes in the snow and ice and Negative Temps....So It has created an interesting circumstance, or a new kind of Urban Camping. We have lawn cushions set up in front of the little gas fireplace here at the old Place and it is very cozy. And we have Hot coco and tea and chili, so we are really very lucky,

Anyways, The Cable and the Internet is supposed to be hooked up at the New Place tomorrow and maybe it will be up to FIVE tomorrow. We might even wake with Temps above Zero. Wow, that will be exciting. Thank you for letting me grumble about the Artic Blast. I know there are people that have it worse, but I needed to grumble.

The King Needs More Treasure to Pay for His War...... 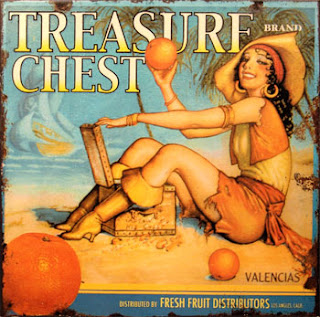 I think Katrina taught almost everyone that this Compassionate Conservative King shows constraint and ignorance about who deserves His Compassion, and OUR money. I think it interesting that he is spending Billions of our money on HIS mess in Iraq, a fraudelent war that he ejactulated our country into, and now he is having yearnings (wet dreams) to go into Iran. Yet we are supposed to agree to Billions more for Iraq.( Oh, that's right he needs an 11% Increase for the Pentagon). And yet if he came and knocked on my door and said" I need Billions more to follow through on promises made to those devastated by NOLA and the folks hurt by Katrina", I would be rushing around emptying my pockets. But no that is not the case. He is instead out humping his new Terra Agenda of Iran and Syria. And this weekend there were articles about HOW he plans to pay for his bloody ventures, because I guess is truly inspired by Mussolini and Hitler? ( I love how These kind of articles always come out on weekends, like NO Body reads on the weekends ???).
He plans to raid the Budgets of Medicare and Medicaid, Farm Programs and Education, and ANY Budget he views as "Entitled". That's right Mr.Bush views old women buying the SALE Friskies Cat Food as "Entitled", he doesn't have compassion for people trying to juggle Rent, Medication and God-for-Fucking-bid FOOD.So my Question is if he plans to cause Harm to people that are already suffering, what do we do Folks? And at what point is it considered Genocide, because that is what NOLA was....And apparently we are all to suffer the same Fate by this hateful Dictator ? I think we need to fight back....And oh,yeah The Democrats who are at The Retreat having a Cozy How-de-Doo this weekend , and even breaking Bread with the Decider. Everything all so Polite and Jovial. Hey, here's the thing- I think it is way too late for the "WOOING". We gave them Control and they are there clapping and giggling. What the hell is WRONG with these People??? I think Molly was right we need to bang Pots and Pans, and SOONER than Later.

[please click title if you need to hear Some Stones....moving tunes]
Posted by enigma4ever at 11:24 PM 27 comments: 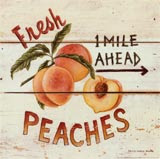 ALL of them...
I don't think that all the death and destruction they have wrought upon the world should pass without ANY Justice.
I mean if someone walked in and was taking money out of your house, would you let them ? Would you call the Police ?
How about if they damaged your home? or hurt your children ? Do you ever watch the news late at night and think about the Iraqi Moms, and what they go through daily? See I think it really is that simple...not complicated at all. It doesn't even involve a single Blue Dress.....

Remember they lied about the WAR and the REASONS for the War.....not an affair with an intern...

Impeachment is about Justice.
Posted by enigma4ever at 11:20 PM 4 comments: