DEAR GOP: TIME TO END THE COVERUP,THROW HASTERT UNDER THE BUS 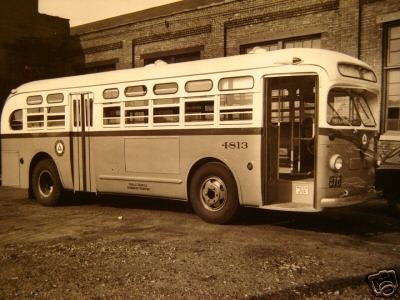 Okay about the photo- we obviously NEED a bigger Bus.OKAY....SO TONY THE SNOWMAN is at the Podium Thursday afternoon spewing repug crap...." It's ALL about the Children- so let's stay Focused on Bush's Speech on' NO Child Left Behind" speech today ( which I have a feeling might be Fast Finger's Foley's Motto as well.). Snowboy is saying that we can focus on this issue AFTER the Election. ( Yeah, Tony- that isn't going to work- cause the soccer moms are now pissed- Liberal and Repub....oooooops.) 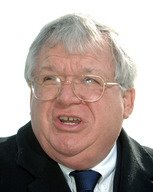 Yeah, I really think that we should , NEED to THROW THE LYING SACK OF 400 POUNDS OF SHIT HASTERT UNDER THE BUS. AND AS A DEMOCRAT WOULD GLADLY HELP ( oh, that 's right I don't have Health Insurance- so I could not afford the Hernia Risks and Damage)
and I hate to say it, we might need a Fleet of Buses before this is all over.

And if the GOP wants we could always ALWAYS focus on IRAQ as an issue . ( oh gee that would be such a Liberal thing to do).
Poor Uncle Denny has been DISINVITED from THREE Different Out of State Fundraisers in the past 24 hours and I Don't think it was just to save on the Catering Costs....( I might be wrong,but I doubt it).

Oh.....and about the Poster Below....the Question is "HOW MUCH DID YOU KNOW AND WHEN?"...( hmm, or maybe they are discussing things being measured- I mean in Bush's Speech he did keep ranting about Things Needing to Being Measured....)

( and BTW I think others might need to join Hastert under the Bus- Shimkus? Blunt? Reynolds?Delay?Boehner? Ney? Noe? gee Karl Rove?.....) 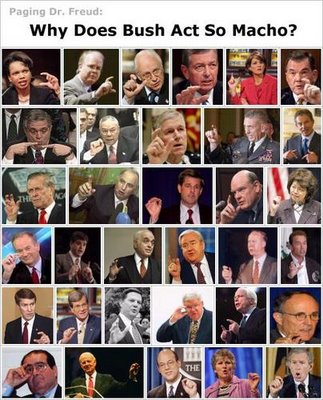 Freudian Slip of the day:
1pm...Chip Reid talking to Chris Matthews
"Well, we will have to see what happens when Foley Comes out of "Prison"...ooooops...I meant Rehab..."

( Priceless- I only pray that Someone YouTubed it...)

I love the poster. It's like they are all indicating the size of Bush's brain. (Really, it's THIS big.)

is it just me? the more I look at Denny, the more I see Chris Farley's (from SNL) Senator Pork Barrel. I always suspected ol' chris still had some good character-acting to do down here. now if we could just send denny to "live in a van down by the river"... except I wouldn't want to inflict him on regular old societal drop-outs who got down there honestly.

and I notice Sean Hannity's personal size estimation (brain or other organ) was grossly overstated, as usual. Everyone else seems unusually honest. Great collage! ~~ D.K.

I wouldn't want Unca Denny living in a van down by the river -- ask the down-n-outers already there and they'll tell you not to be screwing up the neighborhood.

I wouldn't mind sending Unca Denny UP the river, tho'...along with Foley, and Unca Dick, and ChuckleMonkey, and KindaSleezy, and -- well, you get the general picture.

And I want financial restitution to our Treasury. They can freaking afford it.

Nice poster.....of course, size doesn't permit the photos of ALL who deserve to be on it. (One of my favorite Nazis is missing, Richard Perle). But a comment I just left over at Mel's "Baja Canada", seems aptly as apropos here as over there (sorry Mel), to wit:

At what point do Americans wake the fuck up and realize the error in letting a psychotic and his rubber stamping courts and congress have their ways in destroying the entire nation and world in the process?

While picking irradiated gravel from between our teeth and spitting up blood as we're scraping a hole in the Earth with our bloody bare hands in which to put the crumpled, limp body of our four year old daughter still clutching her teddy bear?

Or, will it be later as we starve for something to eat while freezing to death on the burnt out hulk of a darkened Earth submersed in the depths of nuclear winter?

Is that when we will realize where the fuck we went wrong? That we overindulged intolerable madmen beyond all sanity and reason?

MEL: wow....making them PAY what a concept...gee that would be great...send them up the river...

DADA: wow...what do I say you hit the nail on the head...you are more than accurate WHEN THE FUCK DO WE WAKE UP...WHEN????