Video Being Passed around on Twitter by Iranian American Artist, " Time for a Change" 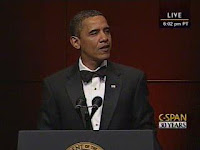 "I am here tonight because I appreciate all of the work that you do and the role that you play. You report the news as it happens and you cover history as it is made, with a hand-held camera or a microphone. You bring the truth to people and allow people to bring truth to the world. We are seeing that now as history is unfolding in the sounds and images of broadcasts from Iran over the last week. We have seen professional and citizen journalists act as a voice for those who want to be heard, bearing witness to the universal aspirations of democracy and freedom, often at great risk and sometimes with great sacrifice. They do it because the rest of us need to hear the stories that they tell. We have seen the same courageous reporting and Iraq and Afghanistan, Congo, every dangerous corner of the world. everywhere, there is a story that needs to be told."
~~~~~~~~~~~~~~~~~~~~~~~~~~~~~~~
Video from Crooks & Liars : Homage to the Iranian Soccer Team 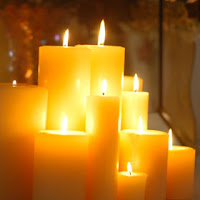 Email ThisBlogThis!Share to TwitterShare to FacebookShare to Pinterest
Labels: the whole world is watching....Sea of Green is tomorrow...day of destiny

oops ..
I got some emails tonight....
I forgot some other places to name...

Scotland...( edinborough- sp.)
Paris,
and yes, London....and my English friend said that he knows of vigils planned in Spain and Holland.